Who Will Win the 2019 UEFA Champions League? 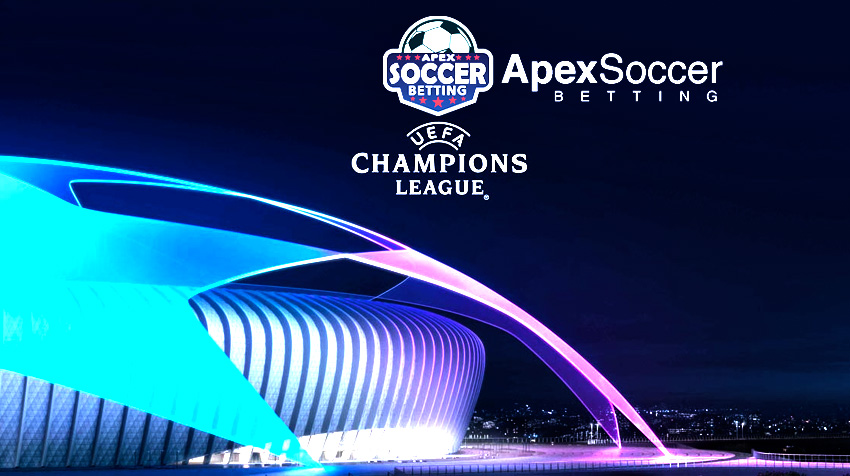 Why is Soccer Popular – Is it Worth Betting?

Cristiano Ronaldo was a huge part of Real Madrid’s success, but he’s now playing in Italy with Juventus who are one of the favorites to win the title. Let’s take a look at the odds to win the UEFA Champions League prior to the completion of the QF round.

There isn’t much separating the top four contenders in the futures market. At this stage of the tourney, the best squads typically rise to the occasion and take care of business, meaning there isn’t much point trying to target a big underdog.

My best bet is Juventus. It’s hard to bet against Ronaldo in the Champions League, as he has been so dominant. Juventus were only 4-0-2 during group stage and they needed a miraculous Ronaldo hat-trick in the Round of 16 to eliminate Atletico Madrid.

When you bet on soccer, the best sportsbooks that take care of all your soccer betting needs

Juventus lost 2-0 in the opening leg of the Round of 16, but Ronaldo scored three goals in the second leg and Juventus won 3-0 to win the round 3-2 on aggregate. Juventus have to play Ajax in the QFs, which is one of the best results they could have hoped for.

Ajax are inexperienced at this stage of the Champions League. The team is 4-3-1 this year in the tournament, but they last made the QFs way back in 2002-03. It’s unlikely that they’ll be able to deal with a team as experienced as Juventus.

Juventus haven’t won the Champions League since 1996. Strangely enough, that victory was against Ajax. Since the 2014-15 season, Juventus have made it to the finals twice, but on both occasions the squad lost in the finals against Real Madrid.

If Juventus win this round, they’ll face the winner of Tottenham v Manchester City. I would expect City to advance, but they lost the first leg of the QF (1-0). They’ll need to find a way to secure a win in the second leg and ensure they don’t allow away goals.

You can never count out Barcelona, but I like Liverpool to advance to the finals. Barca will play Manchester United in the QFs, which will likely be tough. Liverpool are already up 2-0 on aggregate after the 1st leg against Porto and should cruise into the semifinal.

This could be Liverpool’s year. The offense is loaded with skill and the Reds finished as the runner-up last year in the Champions League. The experience the squad gained will help them get over the hump soon, but I still can’t bet against Ronaldo in this tournament.

Lionel Messi (-300) is a huge odds-on favorite to finish as the top goalscorer. Messi leads the tournament with 8 goals. His closest competition out of the players will in the event are Dusan Tadic (6 Goals) and Moussa Marega (6 Goals).

Find a Great Sportsbook for Soccer Betting – Tips for Success

Can Ronaldo keep pulling off miracles and somehow win the golden boot? It’s unlikely, as he has only scored 5 goals in this year’s event. Three of those goals came in a single CL fixture, but trying to catch Messi at this point will prove extremely tough.

Ronaldo is paying 10/1 to catch Messi. The only way Ronaldo would have a chance is if Barca struggle against the Red Devils and are eliminated this round. If Juventus make it to the finals, that would give Ronaldo the SF round and finals to catch Messi.