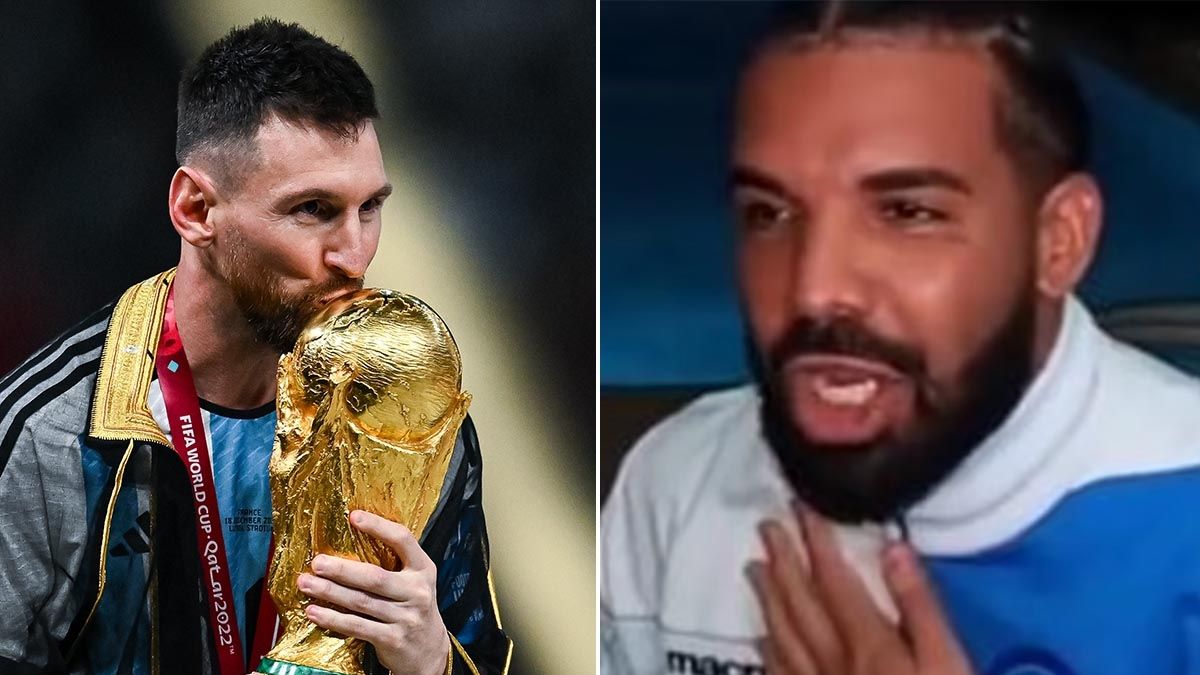 – In regular time soccer betting, the three-way moneyline is most common.

Canadian rapper Drake, has been involved in the betting industry for a long time. In spite of the fact that he is best known for being an avid follower of the Toronto Raptors, he has been seen at a large number of other sporting events. Additionally, he is known for being a high-stakes gambler in the industry.

It should not come as a surprise that a man with Drake’s means would have experimented with betting on sporting events. Ahead of the match between Argentina and France in the World Cup final, Drake placed a bet of $1 million on Argentina to beat the French.

Drake was successful in predicting that Argentina would beat France and win the World Cup, but he didn’t win his bet. If you don’t know why, you need to make sure you understand regular time soccer betting. It is one of the more frustrating aspects of betting on soccer.

If you’ve never placed a bet on soccer before, the process can seem a little confusing at first. In almost all sports, you have the option of betting on either team to win. If a game goes to overtime, bettors cash in their winnings if the team they wagered on wins. In the sport of soccer, this is not always the case. Bettors need to understand this in order to make money betting on soccer.

For those who are unfamiliar with the sport, “regular time” refers to the first 90 minutes of play. A soccer match is broken up into two halves of 45 minutes each. In soccer, the game clock continues to run even if play has stopped. For example, if a player is injured, the clock keeps running. The time lost in this situation is added to the end of the 90 minutes. This is called extra time.

Regular time soccer betting deals with just the first 90 minutes of play. The most common bet is on the three-way moneyline. Bettors can choose to wager on either Team A or Team B to come out on top, or they can wager on both teams playing to a draw.

In tournament play like the World Cup, extra time is played when teams are tied. Matches still tied after extra time will go to a shootout. Remember, betting is graded after the first 90 minutes.

Now, Drake is rooting for Argentina to win and they did. The problem is that Drake lost his $1 million stake. Remember, in regular time soccer betting only the first 90 minutes count.

The issue for Drake was the presence of the French superstar Kylian Mbappe. He tied the game for France with two goals in the second half, bringing the score to 2-2. That score remained at the end of the first 90 minutes of play.

As a result, the winning bet in this case was on the Draw. If Drake had wagered his $1 million on the Draw, he would have netted $2 million. Unfortunately, that was not the case and the bet was a loss.

In addition to regular time soccer betting, Drake has dabbled in a number of other sports. He bet on Odell Beckham Jr. to score a touchdown and the Los Angeles Rams to win Super Bowl LVI. He won both of those bets and ended up with a profit of $559,000.

In March last year, Drake staked his money on Jorge Masvidal to win the fight against Colby Covington at UFC 272. He ended up losing $275,000 as a result.

At the beginning of April last year, he placed a wager of $80,000 on Duke to beat North Carolina in the NCAA men’s college basketball championship game. That bet was also a loser.  Later that month, he won $184,000 on a $78,000 bet correctly predicting that Drake London would be the first wide receiver selected in the 2022 NFL draft.

Drake won $650K betting on the Golden State Warriors to win the NBA title in 2022. He also nailed one of the more intriguing parlays of the year. The parlay bet consisted of three Game 7s, two from the NHL and one from the NBA.

Drake placed a bet on Calgary to beat Dallas and the Rangers to beat the Penguins in the NHL playoffs. He bet on Dallas to beat Phoenix in the NBA playoffs. The $390K bet resulted in winnings of $2.7 million. He could have cashed in on regular time soccer betting at the World Cup had he wagered on the Draw.