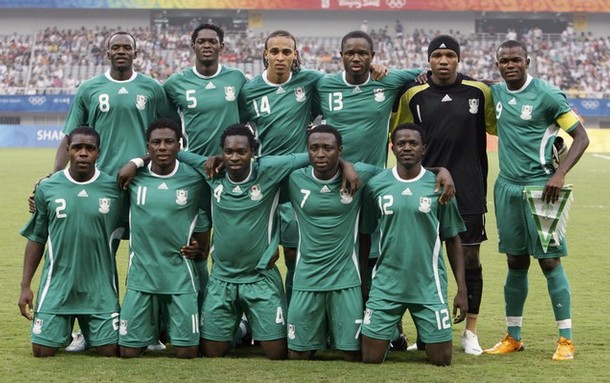 Less than ten days away is the debut of Olympic Soccer for 2016 in Brazil.  Thank you for checking back in with APEX Soccer Betting.  Today, we branch out into the other groups.  A surprising level of competition is present in two of the four groups.  Even from the aspect of whom moves on, there are good options that have plump paydays.  So let us see  the progress of the packs in these two quads right now at APEX Soccer.

Here the value lies in the reputation lasting too long for two of the teams.  The four in action are…

This is not the same case as Brazil as seen in our previous piece on Olympic Soccer.  Colombia is the class of the group and with home hemisphere advantage, so get easily in the knockout stage.  Now we have Sweden who got curb stomped in Euro 2016 and a period of decline for Nigeria.  Despite having to travel the furthest, they have the star power Yuya Kubo and the scoring to be the second time out of this group at a good price for us to profit on.

Fiji has very little hope of doing anything.  It comes down to Germany, Mexico, and South Korea.  Most will auto ship the German and Mexican teams but not so fast.  Germany is not bringing their usual depth but should be safe.  How will Mexico come back after getting crushed by Chile?  South Korea has the system and strikers to make some noise.  Bet on them to advance for some wild profit potential in Rio.

Good fortune in your soccer ventures during the Summer Games.  Sixteen teams means that most groups should be very competitive.  Take advantage of this by investing in Americas Bookie and using your soccer wisdom to score cash.  We will see you next time here at APEX Soccer Betting.