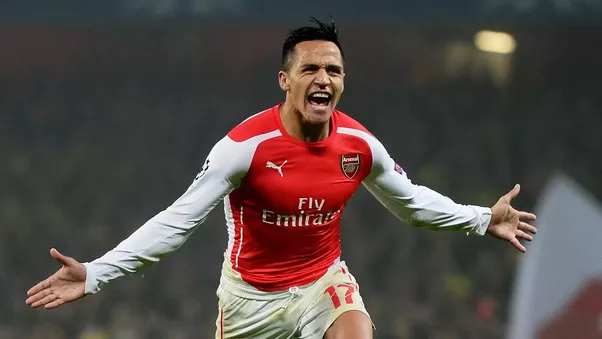 Has Jose Mourinho already transformed 2016 Manchester United into this seasons sure fade in the English Premier League?  Thanks for checking in again here at APEX Soccer Betting.  Losers of three straight have the former Chelsea coach facing some tough questions just starting his tenure here.  Are the players adjusting to his style or is another revolt just starting? We will look at this and see if they are a home fade against North Hampton tomorrow in the League Cup at 2:45 PM EST?

This coach likes to throw his players under the bus when he feels the pressure. He did it at Chelsea near the end and has started to here at Man U.  However, there is no escaping that with big bankrolls and great talent that Mourinho is has just seven wins in his last 21 EPL games.  This is almost unforgivable.  He used to be the man to go to for instant success.  So the desire for Man U to be top four in the EPL is not so wild for the fans and club leadership to expect from this coach.

Technical coaches who are really good in that facet age faster than their cohorts.  His substitution patterns are stale.  He only considers shuffling in like skilled players despite the dynamics of the game indicating a change of skill set or pace.  His ability to inspire has been in question for a couple of seasons.  A players coach can still get to his players.  A stuffy one can only muster loyalty when all cylinders are firing.  For when trouble comes to this team, they own little to a task master whose system stifles scoring stats.

It is hard to believe that this team is capable of giving -1 1/2 goals and still being chalk in this game.  Bet for the EPL Cup game should be North Hampton + 1 1/2 or pass.  Manchester United should not be attempted to bet on.  Let them be a fade until the team proves to embrace their coach.  Might be a long and bumpy ride for Jose Mourinho in 2016.  Good fortune in this free pick and we will see you next time here at APEX Soccer Betting.