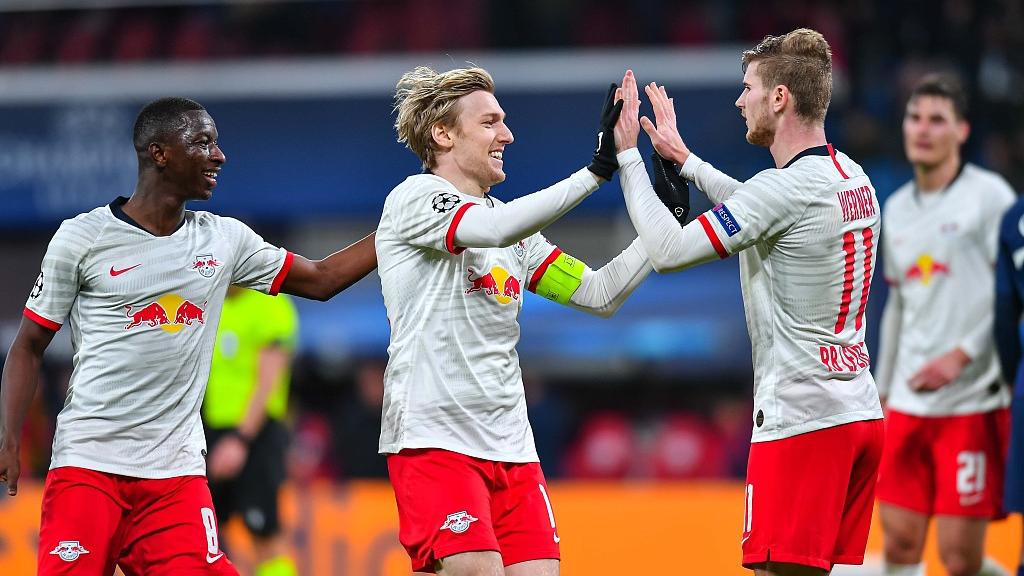 The English Premier League season just finished, but it is already time to look forward to the 2020-21 season and handicap the title race. It is not yet known if there will be fans allowed, but the next season in England starts on Sept. 12.

IT PAYS TO BET ON THE GAMES AT AMERICA’S BOOKIE

Despite finishing a distant second and ending their two-year run as champions, Manchester City is the betting favorite for next season at +100. Pep Guardiola’s squad was wildly inconsistent this season. As a result, they finished 19 points behind Liverpool but still led the league in goals with 102.

With their UEFA ban overturned by the appeals court, they can go out and spend money. They actually have already been linked to Bournemouth defender Nathan Ake.

What a year for Liverpool and Jurgen Klopp, who are paying soccer bettors +175 to repeat. The Reds destroyed all comers in the English Premier League going 26-1-0 to start the season. Despite a 6-2-3 run after the COVID break, they won the league going away.

They aren’t likely to spend big this summer, but with the talent they have, they don’t need to.

No team in England played as well down the stretch as Manchester United. Their fans saw them go unbeaten over the final 14 league games to finish in third place. Adding Bruno Fernandes from Portugal while getting Paul Pogba and Marcus Rashford back from injury sent United off and running. The emergence of teenage winger Mason Greenwood was also big for Ole Gunnar Solskjaer’s squad.

United are +800 to win it all for the first time since Sir Alex Ferguson retired in 2013. Improving their depth will be massive for United over the next month. They have been linked to Dortmund’s Jadon Sancho and Aston Villa’s Jack Grealish, among others.

Chelsea hung on to finish fourth in July despite a couple puzzling losses down the stretch. Frank Lampard’s squad is +1200 for the 2020-21 season. The good news is they are already committed to spending this summer with deals done for German stars Timo Werner and Kai Havertz. They combined for 40 Bundesliga goals this year when looking at past EPL scores and odds.

The bad news is Willian can leave on a free transfer, and Chelsea allowed more goals than any other team in the top 10. They need to fix the defense on the fly and also hope American winger Christian Pulisic’s hamstring injury from the FA Cup Final loss isn’t serious.

It is very rare for a team outside the “Big Six” to win the Premier League title like Leicester City did in 2014-15. The Foxes and Wolverhampton are both at +10000, while the final two Big Six teams, Tottenham and Arsenal, are both at +6600.

Arsenal will need to lock up Pierre-Emerick Aubameyang to have any chance while Spurs need to add to a team that rallied to finish in sixth under Jose Mourinho.

Rest of the Pack

Everton leads the rest of the pack at +15000 while Newcastle United, Southampton and newcomer Leeds United are +20000. Sheffield United saw their early Cinderella run fall apart the last two months, and they are +25000 for next season. ‘

Aston Villa, Brighton & Hove Albion, Crystal Palace, West Ham United and Burnley are all at +50000 while newly promoted West Bromwich Albion are +100000. Either Fulham or Brentford will win promotion as well and will likely be on the same line as West Brom.