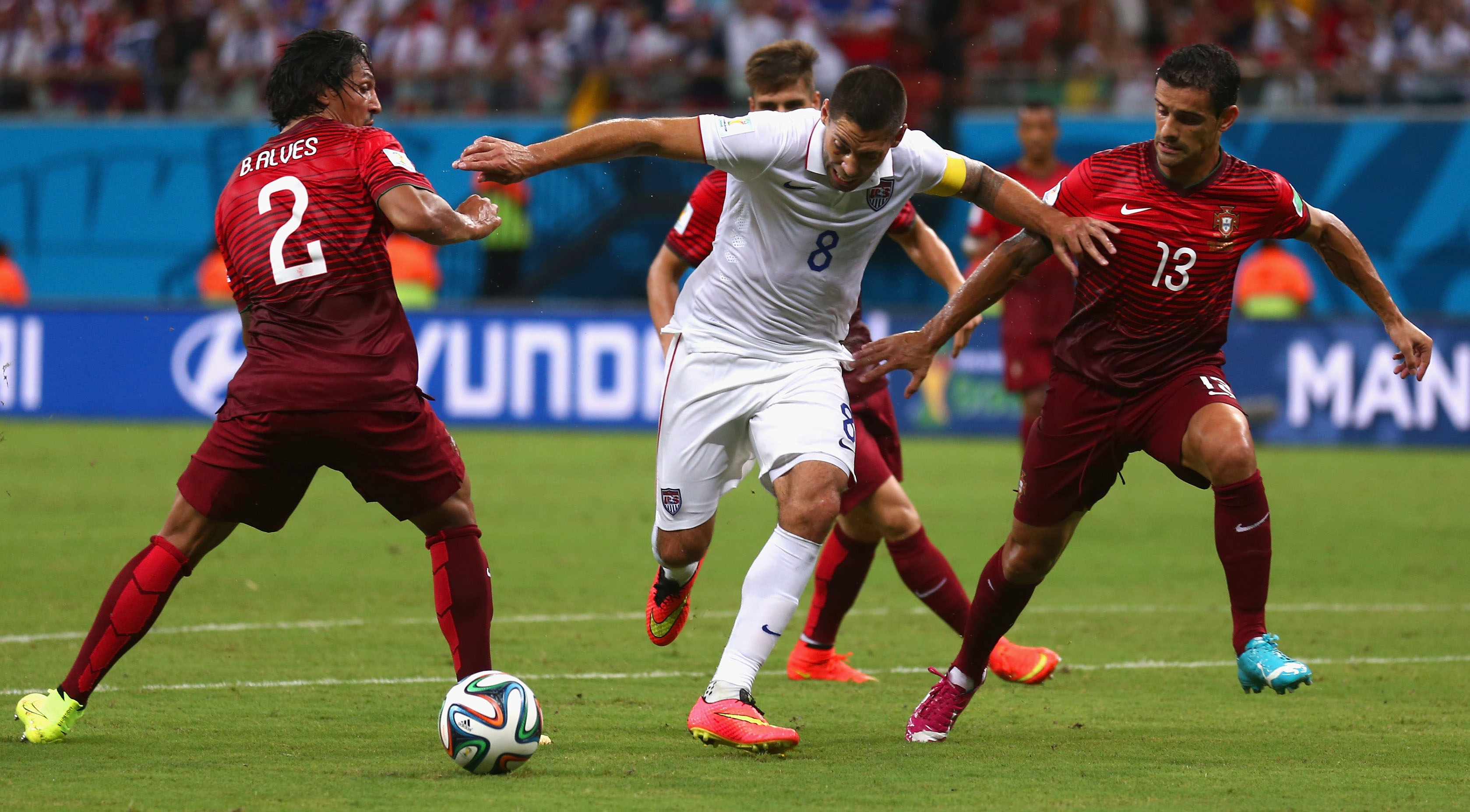 We have reached the point in 2016 Olympic soccer where it is make or break time for many of the men’s teams.  A warm welcome back to each and every one of you here at APEX Soccer Betting.  Two games into the group dynamic with many eyebrow raising results already in the books.  Brazil booed off the field in both of games.  Find out how this and other turns of event have surprised many in RIO.

Even with two scoreless draw, Brazil controls their fate.  A win vs Denmark will ice it.  They are tied two points apiece with Iraq.  South Africa has the only loss in the group and gets Iraq in the final game.  This is a critical crossroad for the national program of Brazil.  Not even getting into the knockout stage with it being on their home turf is a setback that should finally see them drop out of the Top 10 in the FIFA world rankings.

Group C has Mexico and South Korea tied at four points atop the grouping.  Germany is next with two points and hapless Fiji at zero.  Should Mexico and South Korea draw then it could very well come down to goal differential.  South Korea is safe but Mexico only has a four goal lead over Germany.  Should the Germans beat Fiji by five and the draws come, they would get in via tiebreaker.  Another power house nation that is barely going to make it into the knockout stage in their group of Death.

Noon starts the action at Americas Bookie with two group games.  Every three hours after that another pair of games start.  Finally at 9pm on August 10th will see the host nation’s group take the field.  Lots of pivotal action that can propel you to profit as well.  Good fortune in your sports investments and we will see you next time here at APEX Soccer Betting.